Manchester United has already signed Uruguayan striker Cavani. According to The Athletic, Manchester United's executive vice chairman Woodward wanted to sign Cavani seven years ago, but the then coach Moyes was not interested in players. 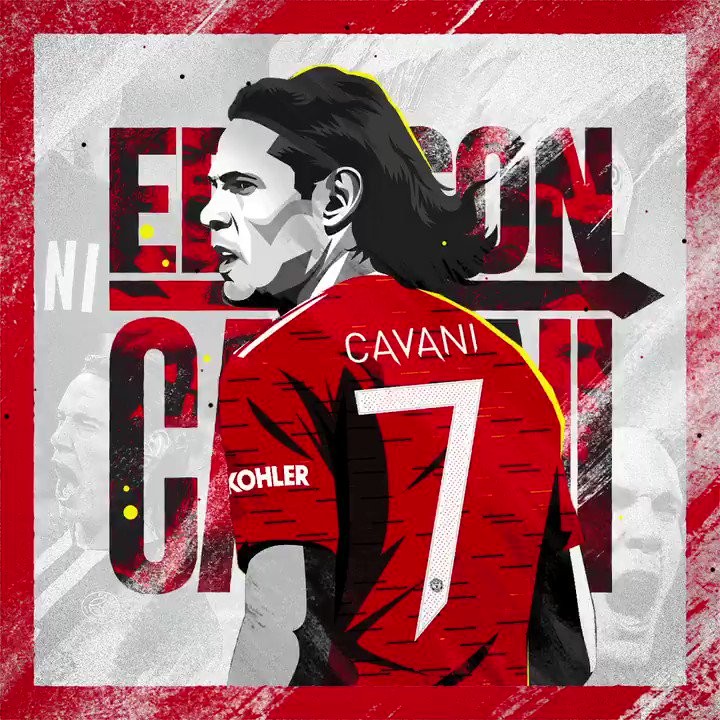 According to reports, 7 years ago, Woodward supported Moyes in signing Cavani, but after three inspections, Moyes was not interested in Cavani and the transfer failed. The Uruguayan star finally moved to Paris for 7 years. Scored 200 goals for Paris.

Seven years later, Cavani joined Manchester United as a free agent and signed a 1+1 contract. It is reported that the Uruguayan striker's weekly salary after tax is 210,000 pounds. This transaction took place in the final stage of the closing of the transfer window, and the process was very smooth.

Cavani is currently in self-isolation. He will miss the Manchester United vs. Newcastle game on October 17, but he will join the team after that.