Original title: Just because of inadequacy? Why did Hazard who came to La Liga have not been able to find his best form?

In a blink of an eye, Hazard has joined the La Liga giants Real Madrid for a year. The star who played at the top of Chelsea was even called the third person after Melo, and he joined Real Madrid this year. Here, Hazard not only failed to deliver the expected performance, but has even been plagued by injuries. Is Hazard's state this year really just because of unaccustomed water and soil? 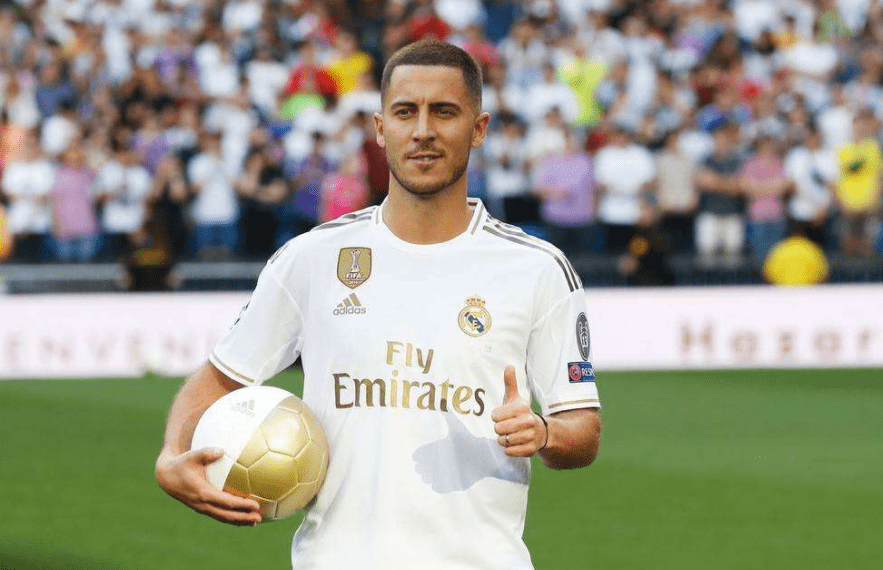 Since joining Real Madrid, Hazard has suffered a total of 6 injuries. This is the recorded 6 injuries. It is not known whether there are other minor injuries in the middle. Why is it mentioned that there will be minor injuries that have not been recorded? Because sometimes even if it is announced that he has recovered from injury, Hazard is still not on the roster of the game, and the reason for the announcement is that he has not recovered to his best condition. If he is not in his best form, Hazard can act as a substitute player to get back to his form. He didn't even make the roster, obviously he still has a little injury.

When he played for Chelsea, Hazard was known as the "Iron Man". As a wide player who relied on explosive power, Hazard was almost free from injuries to his knees or other leg muscles, and he had a long and stable attendance rate. It is also a major feature of him. After coming to Real Madrid, it's not as good as before. Don't forget that Hazard is wearing the No. 7 jersey. People will inevitably compare it with his previous owner Ronaldo. For now, Hazard's performance is disappointing. 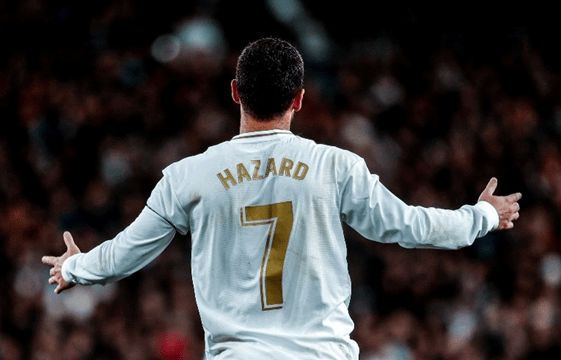