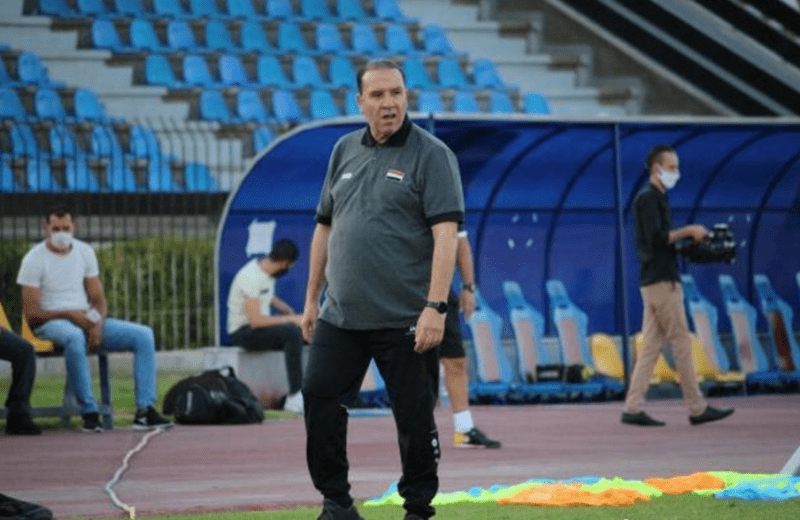 As the strongest opponent of the Chinese team in the top 40 of the World Cup, the Syrian team has recently encountered a series of troubles. On October 19, local time, the Syrian team's Tunisian coach Marur revealed to the media that after signing with the Syrian Football Association as the Syrian team's coach, he has not received salary for 7 months. The team originally planned to have a warm-up match with the UAE team in Dubai next month was also cancelled.

Marur said in a press release: "I feel like I have committed a crime because I am obligated to pay my assistants, but they did not receive any payment after performing their duties. I am the one who The people brought by the assistant have been paid for 7 months without a penny. This is very difficult for us. My success is inseparable from the help of the assistant. Now this situation is unacceptable. Syria The chairman of the Football Association has been redoubled efforts to help solve the problem, but to no avail."

Marur also said in the announcement: "I want to be with the Syrian people for life, because they are a group of beautiful and lovely people. They were born for football and for football, so their team has no reason not to enter the World Cup. The Syrian national team now has only 7 professional players. In 2017, the number was 17. Therefore, when I returned to Tunisia, I returned with a certain sorrow. What I have done for some time in the past is the Football Association and the Syrian people. The collective result of working together with the Syrian players.

Up to now, I am still a fighter, but I also have a team of technical assistants who need financial returns. Of course, I will not file a complaint with FIFA, because the Syrian Football Association has always stood firmly with me. If I complain, it will be against the Syrian people. This is impossible. "

Maruer originally wanted all overseas players to join the team, but, including overseas players such as Soma and Karbin, failed to return. Due to the schedule, many players were recruited by the club to participate in the warm-up match. This also dissatisfied Marul.

Currently, the Syrian Football Association is contacting other opponents. In addition, Marur also proposed to the Syrian Football Association that he hopes to speed up the introduction of Mahmoud Dawood, who is currently playing for the Bundesliga Dortmund team. Dawood is a player born in Syria. He fled to Germany since he was a child. He was a player who grew up under the German football system. He has played on behalf of German youth national teams at all levels. Earlier this month, the head coach of the German national team, Loew, called him into the German national team for the first time, but he was removed from the final 23 players in the UEFA Europa League match against Ukraine. . This means that Mahmoud Dawood still has the opportunity to choose to represent the Syrian national team.