On September 26, Beijing time, on the second day of the S10 qualifiers, after losing the first day, LGD lost to R7 in today's game and swallowed two consecutive losses. 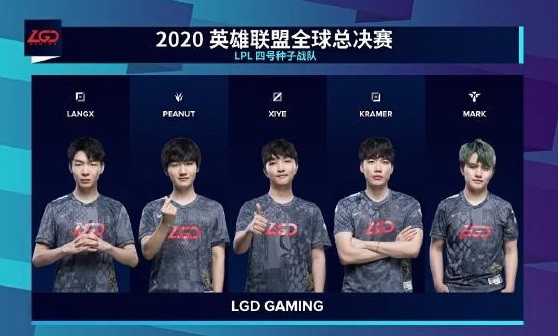 In the 3rd minute, the three people from the upper middle field of LGD came to the top road to cross the tower, the card accepted Aoun's blood, and the blind monk resisted the tower excessively and was replaced.

In the 25th minute, the two sides broke out a team battle around the dragon. The card opened in the first episode of LGD. The fire target was placed on the leopard girl. Although the leopard girl was killed, the positions of Qinggang Ying and the card were very embarrassing. When Aoun’s ult output was interrupted, LGD gradually became unable to do so until the endgame. R7 played a wave of 2 for 4, Xiaolong also successfully accepted.

In the 30th minute, the mouse ate the leopard girl in the wild area, but the leopard girl lost her head afterwards. LGD then came to Xiaolong District to pick up the group. When the dragon's blood volume was in crisis, LGD was too impatient and was pulled to 3 by a clockwork big move, and the R7 water dragon soul got it. The follow-up chaos LGD spent too much energy to kill EZ, R7 played a wave of 3 for 4, and subsequently accepted the dragon and successfully retreated.

In the 39th minute, R7 carried the Ssangyong BUFF highland forward. With the huge BUFF bonus, he easily defeated LGD and won the game. Congratulations to R7 for winning the first victory! To 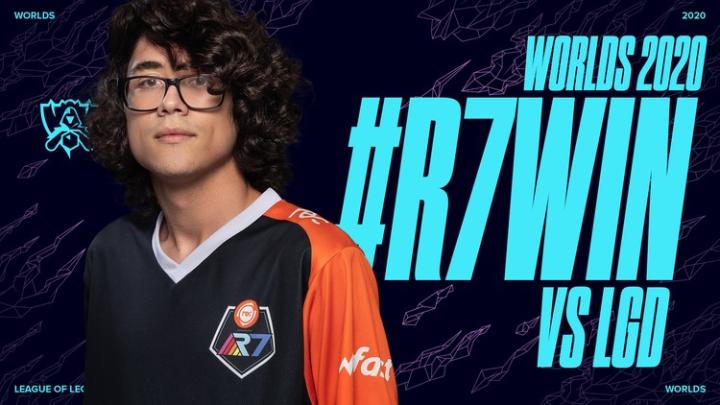