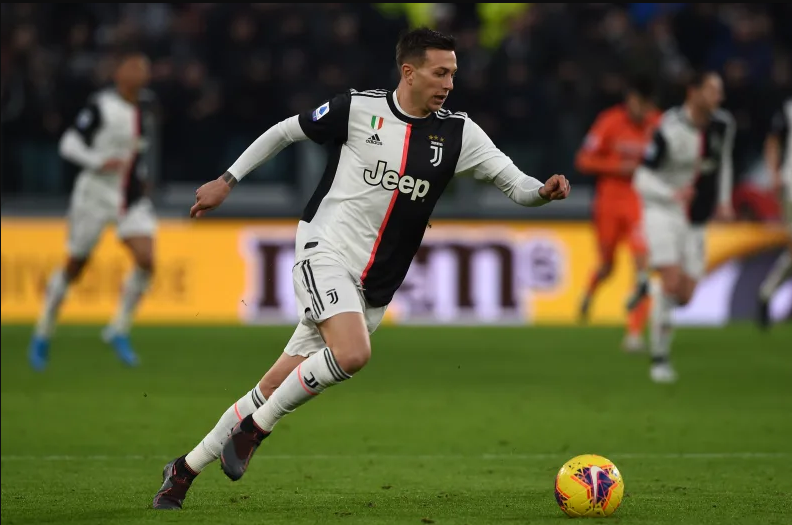 After a three-day break, the black and white soldiers restarted their training and preparations today to prepare for Saturday's league match against Crotone. Today’s content focuses on physical training and combined training.

Bernardeschi suffered a muscle strain in his left leg during the training camp of the national team more than a month ago. He has missed three rounds of the league. After recovering from injury, he may be left in the weekend against Crotone. The identity of Wing appeared.

Another injured player, Sandro, has not returned. Although Gazzetta dello Sport said he will participate in training with Bernardeschi, according to the training content officially announced by Juventus, Sandro is still recovering. Injury.