Lippi recently accepted an interview with Sky Sports Italy, during which he praised Gattuso and Pirlo. Lippi said: "Gattuso is most like a head coach, Pirlo is a pure genius." 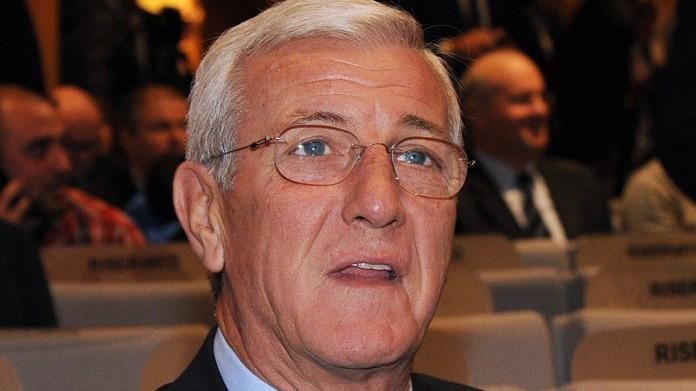 Lippi said: "The team led by Gattuso and Pirlo will always have only one goal, and that is to win. There is no doubt. People have stereotypes about Gattuso and always think that he is relying on courage. And brute force, in fact, this is not the case. Gattuso is also very concerned about the details and tactical implications. I think Gattuso is the most like a coach."

"Pirlo is Pirlo. He is a pure genius, wise, educated, and a genius. He may not need a long time of training, and he does not need the lessons of failure. He will quickly grow into an excellent Coach, and easily teach his ideas to the players. The players will do their best for him."

"The whole season will not be smooth sailing, but I know that Pirlo has been prepared for this. He is also very personal in selecting and appointing people. He chose to give Frabota a chance in the first official game. This is not something that everyone can do. , Because people didn’t know who Frabota was at that time. Frabota was also very upbeat and his performance did not disappoint. Even if Juventus encountered any difficulties this season, it would not be due to Pirlo’s lack of experience."